Ekaterina is a designer specialized in art direction and design of brand identity, editorial, and digital. Originally born in Russia, and raised in Bulgaria, she now lives and works in New York.

While working as a freelancer and companies employee Ekaterina had the pleasure to create and design for companies such as Wells Fargo, Nestlé, TrueCar, Industry City, Nature’s Beauty, Mahindra, and more. She is privileged to work within many industries, but she never found a strength to decline a fashion/beauty and editorial project.

Ekaterina studied music (performing arts) while always having this crazy idea to evolve into a fantastic fashion designer. She took her BA as a pianist and she got a college Fashion Design degree at the same time. However, her professional path led her to Graphic Design and to her MA from the National Academy of Arts.

Fifteen intensive years and lot of projects later, Ekaterina is now a designer and hobby-time costume and fashion designer. 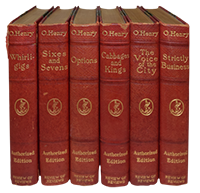 1) Kat is an avid reader, though she is self-admittedly not the best writer. 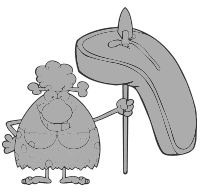 2) She never quite mastered the art of bragging about herself- but she's working on it! 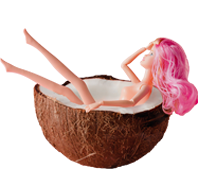 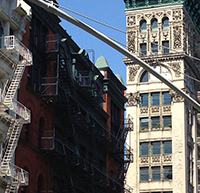 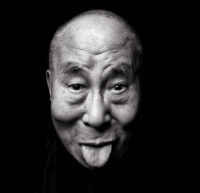 5) She dislikes formal contests, but loves some healthy competition.

She believes that there are no rules (in design) as far as the design is convincing.

/ The Murder That Never Was Book Cover